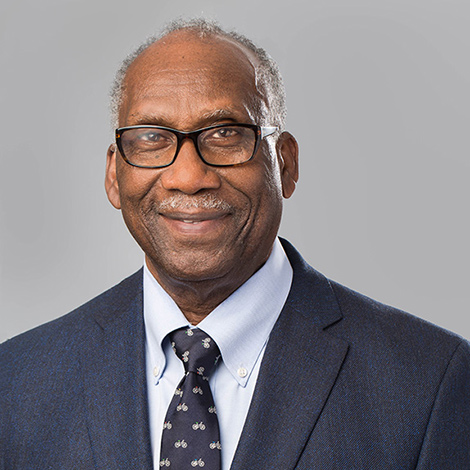 As former Director of the Illinois Department on Aging, Charles D. Johnson served as the Governor’s and the Illinois General Assembly’s ambassador to nearly two million seniors in Illinois. He was appointed to this position by Governor Rod R. Blagojevich in 2003 and was responsible for statewide programs that ensured older people lived independently and with dignity in their own homes and communities until his retirement in 2012.

Under his leadership, the agency implemented and expanded community-based services that promote independent living, including transportation assistance, home delivered meals, support for caregivers, and community care programs. He has been a vocal advocate for elder abuse prevention and response services as well as expanded senior pharmaceutical assistance programs. From 1967 to 1972, Charles served as Deputy Director and Director of Neighborhood Centers for the Community Action Agency in Kankakee. He is currently a member of the Executive Committee of Illinois AARP, and a volunteer with the Elder Justice Center for Cook County.

Charles earned his bachelor’s degree in history and education from Lane College, a historically black college in Jackson, Tennessee. He has earned graduate credits in public administration from Governors State University and credits in gerontology from the University of Southern California.