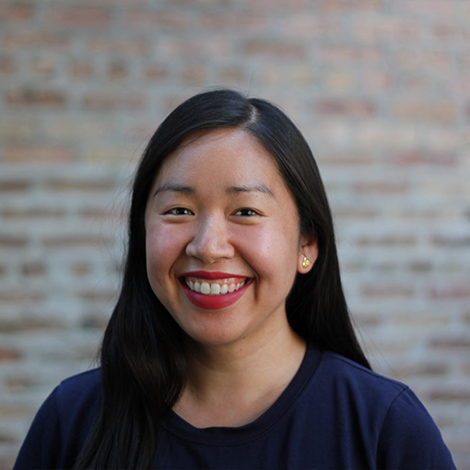 Janet Li joined Full Circle Communities in 2019. She supports the Real Estate Development and Property Management teams in the research and analysis of current and proposed service provision best-practices, as well as direct oversight of all service providers at Full Circle’s properties.

Prior to Joining Full Circle, Janet served as a Resident Engagement Specialist at the Chicago Housing Authority. At CHA, she collaborated with local stakeholders on integration and community building efforts in mixed-income housing developments that arose under CHA’s Plan for Transformation. Janet was also a 2016-17 member of the University of Chicago’s Place Lab Ethical Redevelopment Salon. The purpose of the Salon was to convene monthly local and national civic leaders to interrogate current and emerging methods of city-building that depart from traditional development interventions. In the past, she served as a research assistant at the University of Chicago’s Mixed-Income Development Study and completed her graduate fieldwork practicum at HUD’s Department of Community Planning and Development.

Janet holds an M.A. in Social Work, Social Policy, and Social Administration from the University of Chicago and a B.A. from Barnard College.  She was the 2020-21 Board President of Women in Planning and Development in Chicago.