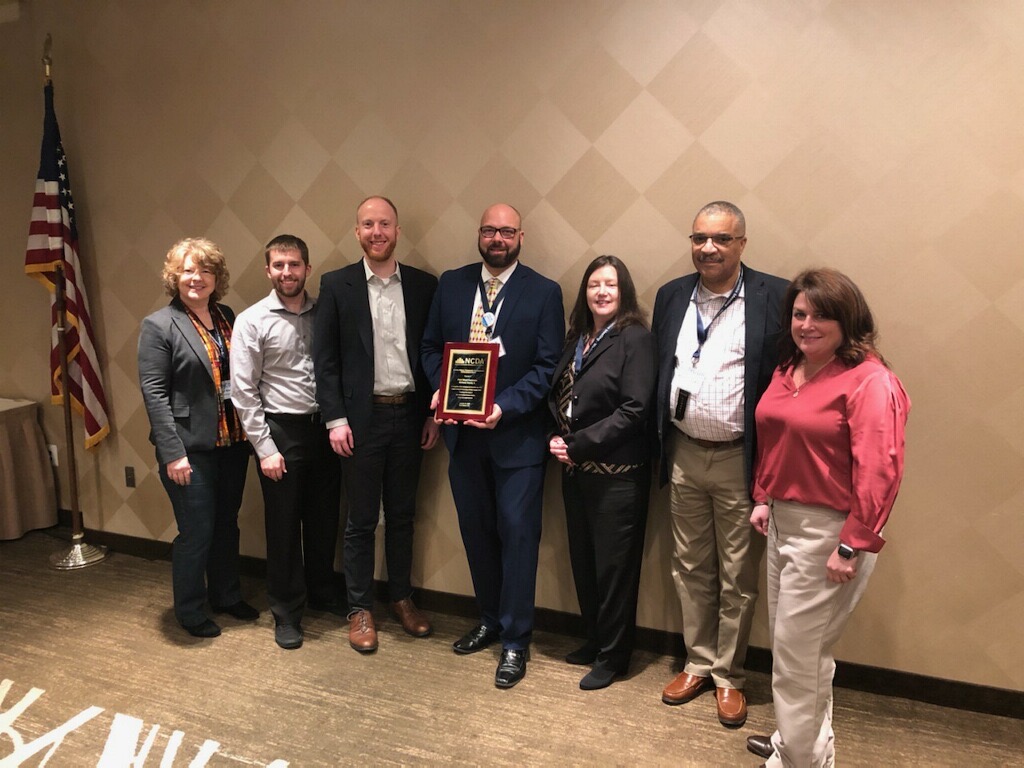 Washington, DC: McHenry County, IL was named as one of five winners nationally of the Audrey Nelson Community Development Award for the Pearl Street Commons project in McHenry, IL.

McHenry County is being acknowledged for this award because of its efforts to provide funding for the development of Pearl Street Commons. “McHenry County is very gracious and humbled to receive this award,” stated Hans Mach, Community Development Administrator for McHenry County. “This award is the culmination of significant partnerships, flexibility, and innovative thinking in planning and executing on affordable housing needs in McHenry County. Full Circle Communities has been an excellent partner in helping achieve our vision of providing supportive housing for targeted populations, especially our nation’s veterans.”

Pearl Street Commons is the culmination of the collective work to address the need for affordable and accessible permanent supportive housing geared towards the needs of veterans and persons with a disability. The 25-unit Permanent Supportive Housing development provides affordable housing and supportive services targeted to persons with a disability and veterans in McHenry County. The project received funding under McHenry County’s HOME Investment Partnerships Program. For each dollar the County invested in Pearl Street Commons, $29.32 in leveraged funding from other resources was allocated to the project.

This year marks the 33rd anniversary of the National Community Development Association’s (NCDA) Audrey Nelson Community Development Achievement Awards. In 1987, NCDA established the awards to recognize exemplary uses of Community Development funds. The award is named in honor of Audrey Nelson. Audrey was the first Deputy Executive Secretary of NCDA. She grew up in an inner-city Chicago neighborhood which was a target area for the local Model Cities Program, a precursor to the CDBG program. Her intense commitment to her neighborhood, her local program efforts, and her drive to serve low-income people was cut short by death from cancer at the age of 29.

NCDA is a non-partisan, national non-profit membership-based organization that represents local government departments across the country that administer federally-supported community and economic development and affordable housing programs. NCDA is an association of people committed to assist local governments to achieve high quality, locally-responsive programs for making communities better places in which to live and work, particularly for low- and moderate-income people.

Full Circle Communities is a non-profit housing developer, owner, and manager with the mission of expanding access to quality affordable housing through preservation and development, thoughtful design, and the provision of significant and targeted supportive services to our residents and the surrounding communities.