Why are we called “Full Circle”? 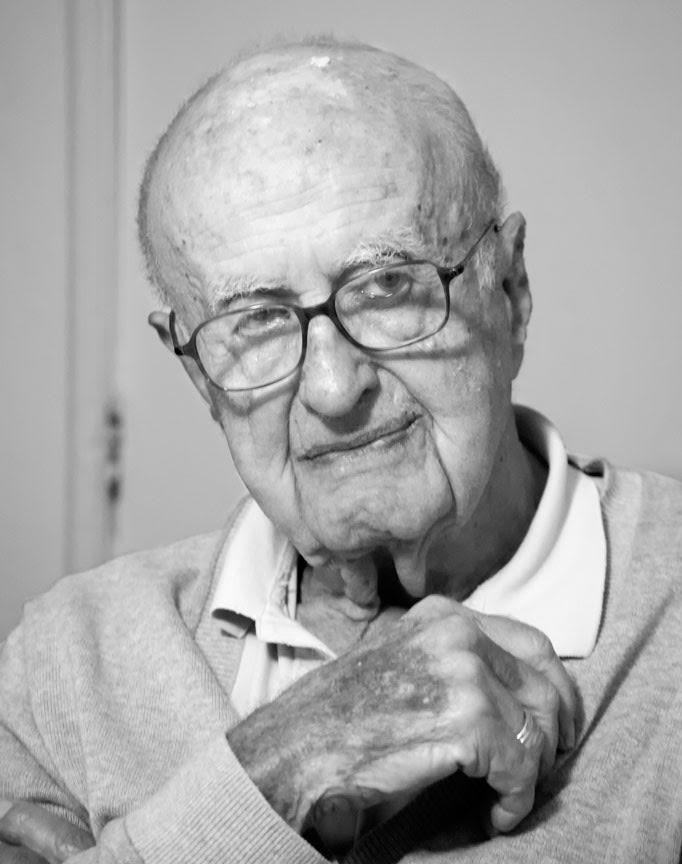 It’s hard to name a company. Especially when that company only exists on paper.

When Milton and Martin Pinsky and I formed Full Circle Communities in 1999, we had some experience and some connections to draw on, but not much else. Still, we enshrined in Full Circle’s founding documents the commitment of 75 per cent of a property’s economics to the provision of supportive services for that property’s residents. We had a clear vision of what we wanted to do. But we didn’t have a name.

For many reasons, I thought the name Full Circle had a ring to it. It indicated that we recognized that building a community required a “full circle” of possibilities for its residents: not only decent, safe, affordable housing, but an array of services through which the residents could improve their access to opportunity and enhance their independence. I also felt that, in providing housing and services, we were “coming full circle” to the ways in which the disadvantaged had been aided at other times in history: not just through writing a check, but through physical sites and support networks through which they could be strengthened, and in turn strengthen others.

Last week, another reason, a more personal one, occurred to me, when my father, Harry N. Gottlieb, passed away after 97 years of life, many of them dedicated to fighting for fair housing and the environment. As a director of the Leadership Council for Metropolitan Open Communities, my father sought to expose and vanquish discriminatory rental practices. In his retirement in Southwest Florida, he fought for preservation of the delicate natural environment that fell under increasing threat due to over-development. In all that he did, my father sought to build and preserve community, and to do so in a way that benefited the many, not just the few.

It occurred to me that “Full Circle” represented the fact that, after many years, and many attempts to not be like my father, I had in fact become committed to the same causes and principles to which he dedicated his life. I had “come full circle.”

I could stand to be more like my old man, who was one of the finest people I’ve ever known. This will have to do for now.